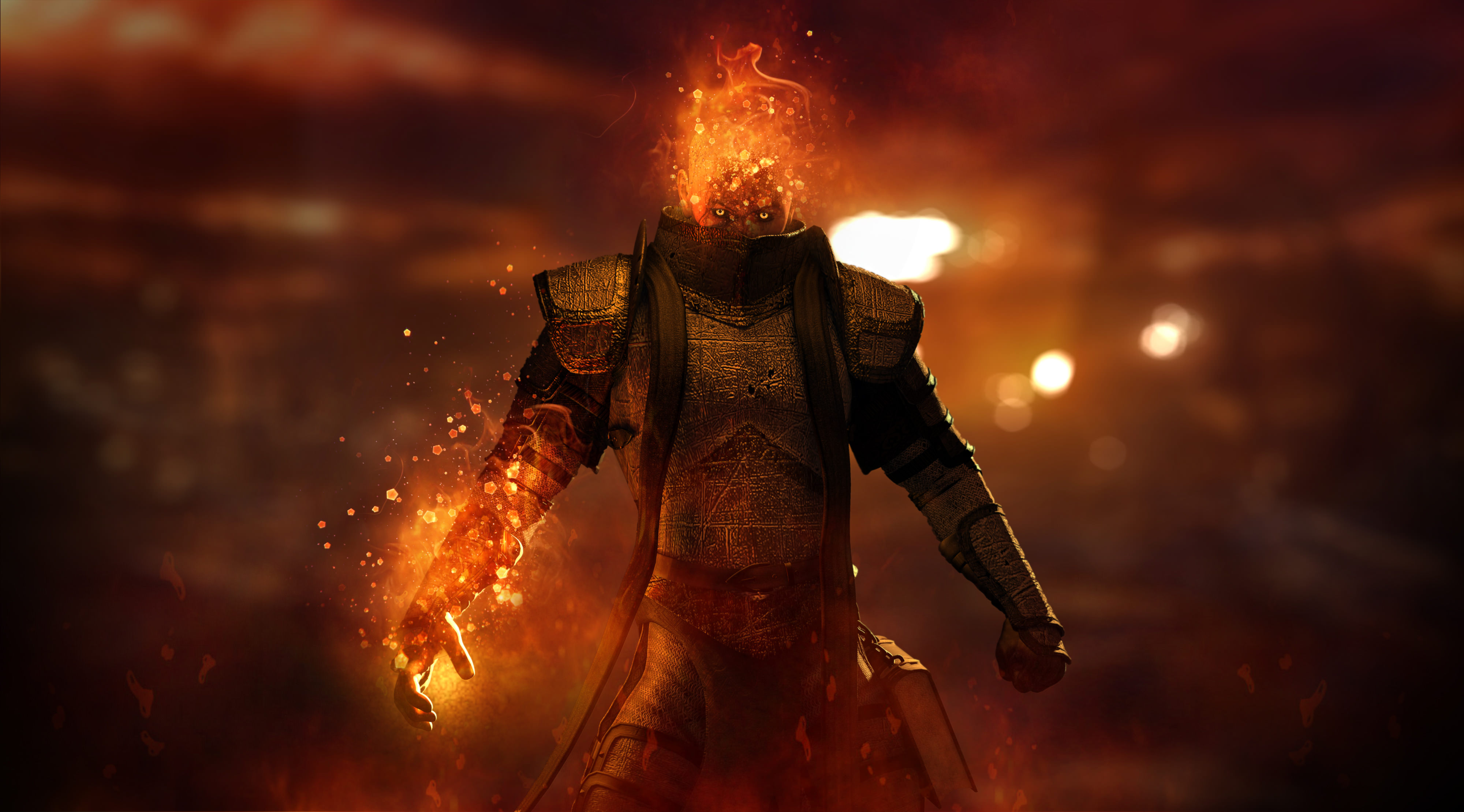 It’s almost two months since I completed the first draft of Viridian Legion, second book in the Rakkan Conquest series. It came in at 80,000 words and I was a little worried it would be too short.

I’ve been writing and editing constantly since, and pretty much re-wrote the first half of the book. It is now at 110,000 words so you can see the extent of the re-write but I’m much happier with the story now as it flows and has its foundations fleshed out far better. Poor old Darius is in for a hell of a time…

My timetable has shifted now due to how long the second draft is taking. It will probably be completed in the next month. Then these are the next stages before publication:

I’ve given extra time in here for the editors and redraft. I should say that my dates are always flexible depending on how much time is needed for each re-draft. I would rather put out a work I’m proud of and happy with, than rush something out just to meet a deadline. I see many authors that put out a book a month and are very successful doing it. I can’t do that for a few reasons, firstly I have a full-time job, but more importantly, I can’t write good material that fast. My prose needs many redrafts before I’m happy with it and my stories have many characters with different motives which need integrating together with some care. For me that takes time, trial and error, and patience.

Let’s hope it’s worth the wait 🙂

Battle of Helm’s Deep, reading the last page of a book first, and updates from me