Please check your emails to claim your story. 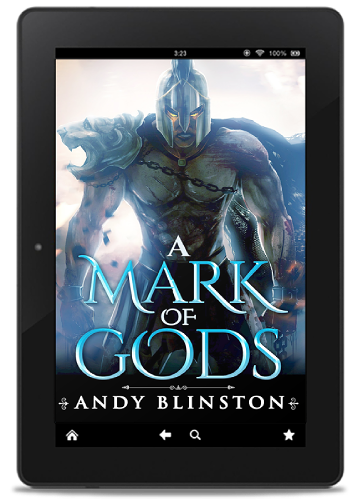 The Slayer of Gods is coming

Javad dreams of the eastern sands, of a life where he and his family are free from slavery to the Empire’s gods. But those dreams are fading.

When a panther is attacked outside his town, the blame is wrongfully laid on his brother. He tries to convince the people of the truth, but they aren’t interested; they only want someone to take the wrath of the panther’s master…

The Slayer of Gods is bent on revenge.

Javad’s brother will be offered in appeasement, but Javad won’t stand by and watch them condemn an innocent boy.

Even if it kills him, Javad will save his brother from meeting the merciless Slayer.