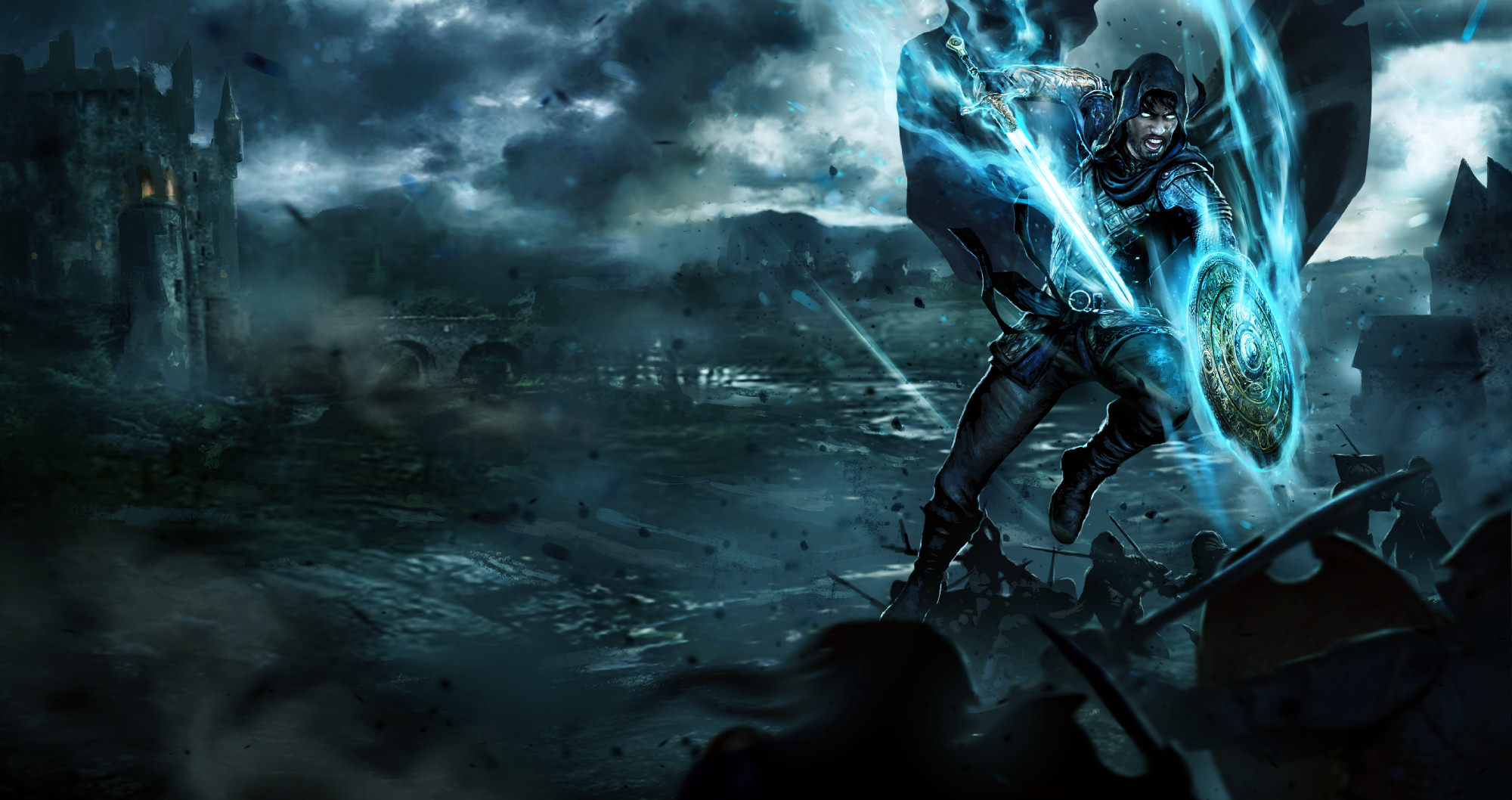 I hope you’re still well in these troubled times. In this newsletter I have some updates on my latest book and a rant about why I’m mad at fantasy author Jim Butcher.

I’ve managed to still evade the rona and received the first dose of my vaccine a couple of weeks ago. So the only things keeping me from writing 24/7 are my pesky day job and Netflix. I need to stop watching Korean TV shows because I get hooked on them so easily.

Despite those things, I’ve made great progress over the last couple of months with my latest book.

I had planned to send Rakkan Conquest 3 out to beta readers in March, but in the end I have made much larger revisions to the manuscript than I’d anticipated.

To give an illustration of just how extensive this process has been, the draft has gone from 126k words to 168k in only a couple of months, and I must have scrapped at least 3 whole chapters. I still want to go through a lot of the manuscript again and now expect it to be ready for beta readers in May.

This slight delay means I’m now aiming for an autumn/fall release as opposed to late summer, but the book will be a lot better for it (at least in my opinion).

Even though the release of the book is months away, I like to prepare as much as I can in advance. I have already decided on the name, Fate of the Slayer, and the cover is done (artwork by the amazing Manthos Lappas).

Here is the exclusive reveal of the cover and the artwork behind it (for those of you that are observant, you’ll see it’s now also the banner of my newsletter). 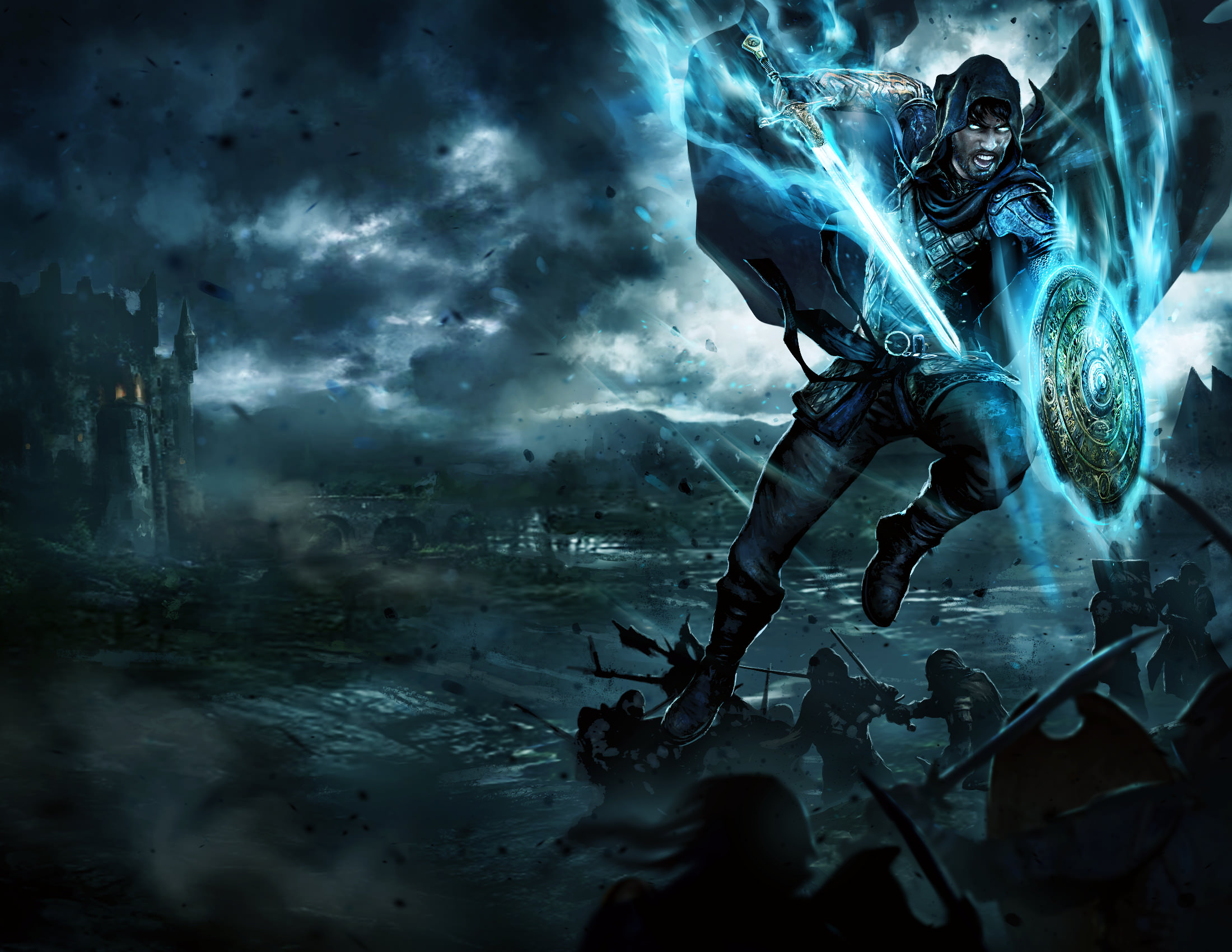 I hope you’re all excited to read it. The story follows on a year after Viridian Legion, and you’ll find out what Hadrian’s plan is and what the King is up to with Selene. As well as (obviously) the fate of the Slayer of Gods and whether he can thwart his enemies before it’s too late.

Why I’m mad at Jim Butcher

I’ll end my update on a random note.

I’m sure this has happened to many of you.

A few weeks ago I was making my way through Jim Butcher’s Codex Alera series (which is great by the way) and was deep into the second book when I realised who my favourite character in it was (I won’t name them, because I don’t want to spoil anything with what I’m about to say).

Usually, one interesting character (even a side character) is enough to keep me devouring a book, and this one was no exception. I wanted to know who this person was, what this interesting back story that Butcher was hinting at was, and perhaps one day get inside their head to figure out what really motivated them.

And then splat. Dead.

In my desperate denial, I kept reading hoping for some sort of twist where they hadn’t actually died, but it was soon confirmed that my beloved character really was dead. Usually, I don’t mind characters dying at the end of their story. It can leave me gutted but in a good way. But here, there was so much more hinted at for this character that I wanted to know and never will.

And Butcher did the same kind of thing to me after the first book. My favourite character in that didn’t actually die, but I haven’t heard anything of them since that book, and I’m now well into book 3. I can only hope they make a reappearance.

Why do you do this to me Jim Butcher? Have mercy!

Perhaps one day I will forgive him. I’m still buying his books so I can’t be that mad…

Have you had similar experiences with books you’re reading? I’m interested to know how common this is, because it’s usually with side characters rather than main characters.

Anyway, that’s enough ranting. Thank you all for reading. I hope you stay safe and well,