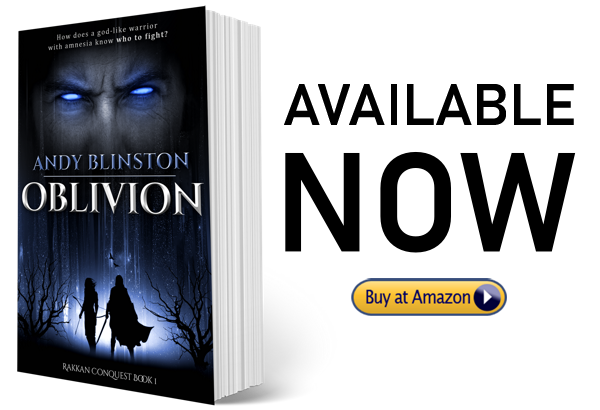 Once a god, now a target.

Darius wakes surrounded by blood. Most of his mind has been stolen, and the dark figure that took it wants the rest.

Caught in a raging war between the human empire and fiery rakkan invaders, he soon learns his fearsome powers have made him an enemy to both.

Unable to tell friend from foe, he must fight to escape a fate worse than death. His only helper is a mysterious female warrior who promises to restore him to former glory. Too bad she may be out to betray him…

Who he was and why they want him, he doesn’t know. Is he ready to discover the horrifying truth?

If you like Epic Fantasy full of mystery and action, you’ll love this fast-paced sword and sorcery series.

Pick up this page-turner today